Pregnancy loss is a devastating event for a woman whether she suffers one sporadic miscarriage or recurrent losses.  ACOG, the American College of Obstetricians and Gynecologists, statistics show the 5% of reproductive age women experience two or more miscarriages and 1% experience three or more.  Up to 70% of early losses (under 12 weeks) are due to chromosomal abnormalities, especially if the woman is 35 or older.

Until recently, insurance companies did not cover diagnostic testing for recurrent pregnancy loss (RPL) unless three consecutive losses occurred.  This has changed and diagnostics can be performed after two consecutive losses.  Assessment of RPL should focus on the following:

Miscarriage is heartbreaking and a tragic loss for women  and all too often they end up blaming themselves, feeling guilty because they fear the loss occurred from something they did, something they ate or drank, or possibly postponing pregnancy for career reasons. The fact is that 50-75% will end up with no apparent causative factor identified. The reassuring fact is that 50-60% will go on to successful outcome depending age and number of pregnancies.

Statistics in the information provided was obtained in part from The Practice Committee of the American Society for Reproductive Medicine and from the American College of Obstetricians and Gynecologists. 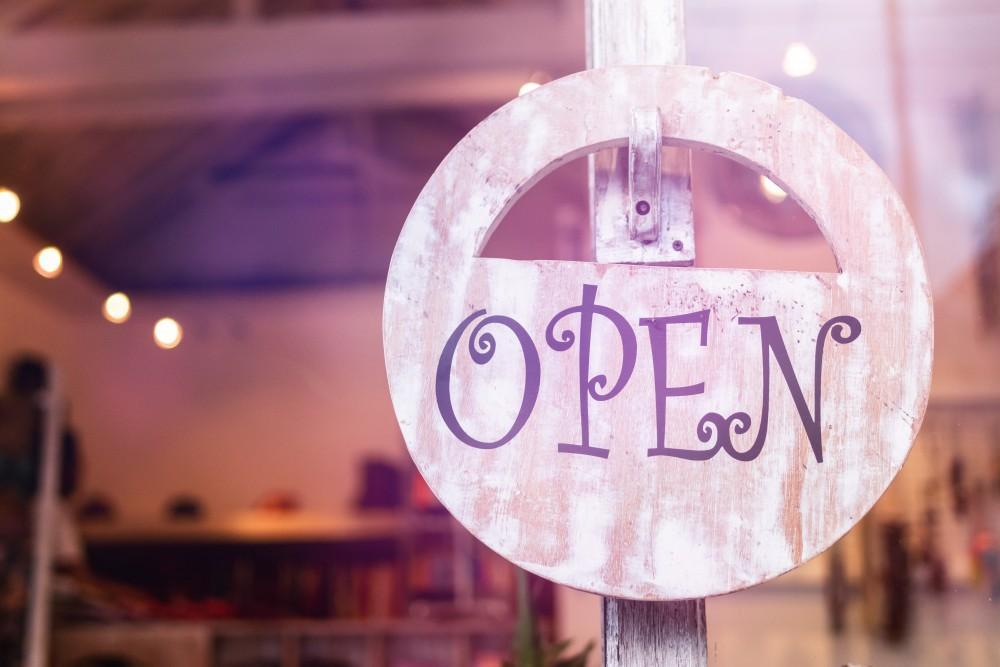 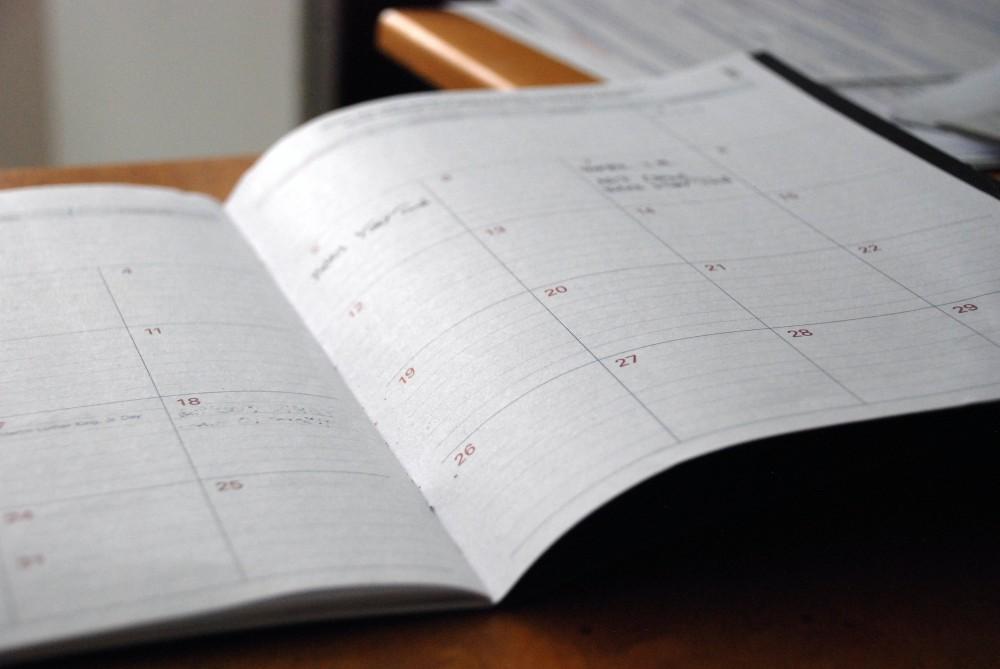 Information on plans to resume procedures for IVF patients 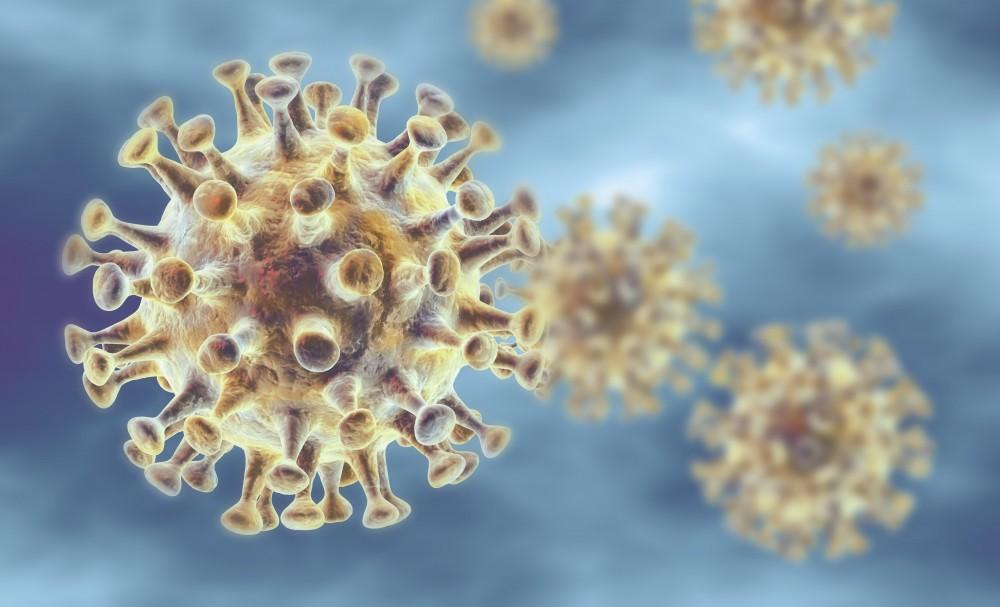 For the 10th year Dr. Rodriguez has been named as one of the Best Doctors in Collin County

ASRM and the Mental Professional Health Group released Coping with COVID-19 Please feel free to reach out to our office if you feel you need professional help. We have excellent resources. 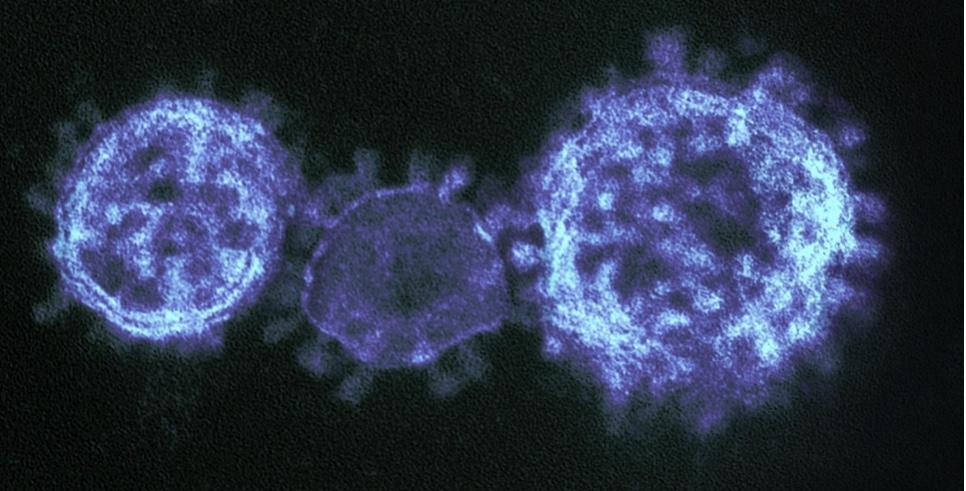